Antanas is a Lithuanian MMA and Brazillian Jiu-Jitsu fighter winning not only in Jiu-Jitsu as in 2006 entered the Grapple & Strike MMA Champion under 70kg which resulted in him winning the gold medal at this event. He followed that up in 2013 with a win in the Staydown FC MMA under 70kg.

Along with his competitions Antanas is a coach in both Jiu-Jitsu and MMA training athletes in Gloucester, passing on his knowledge to other students to follow in his successful career.

Antanas will be fighting on the 14th and 15th of october at the London Fall Open IBJJF event. Representing UMF Storage, a self storage company based near Malmesbury and Tetbury.

Best of luck Antanas and bring us back the gold!! 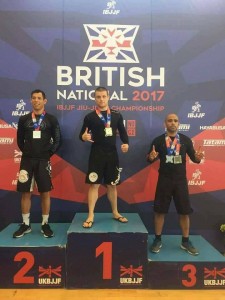 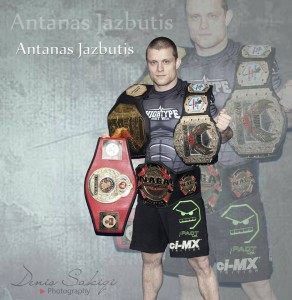